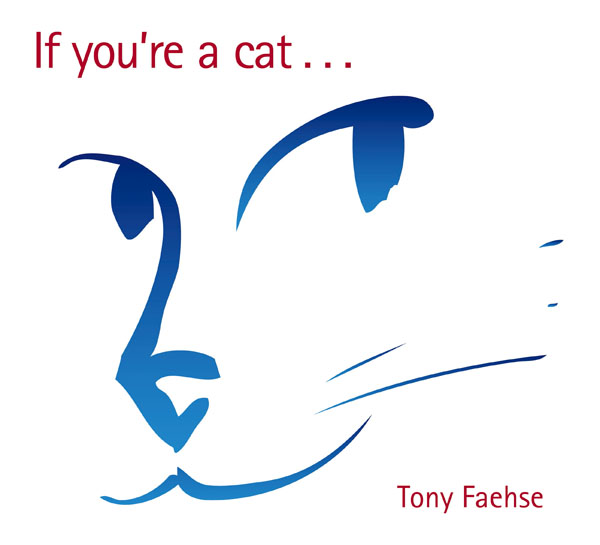 Influences from Brazil, Spain, France and Japan colour Tony Faehse’s blend of guitar voiced instrumentals and highly original songs on his 2010 release If you’re a cat…

Time, also with echoes from the past, features a dance drum beat behind minor chords, with a somber piano melody, developing into understated solos from George’s accordion and Diana Clark’s vocalise.

Little Creatures, has the only Tony Faehse lead vocal, taking its time and edged with bush sounds, this almost tone poem looks to nature to cast its spell.

Samba by the Sea looks to the old samba schools for inspiration, with Diana Clark’s usual expert brazilian vocal interpretation.

Streets of Paris with its relentless beat and building accordion riffs capturing another side of the city-of-light leads into Clouds, with Joe Camlleri’s spell-bindingly powerful vocal. This eco-anthem with its classic rock instrumentation and Faehse’s slide electric guitar takes the album to a dramatic high, while the following instrumental Sea Daze breaks the tension with its soft groove and classic guitar voice, glittering hammond from Steve Hesketh and mesmerizing horns.

A different vocal sound features in the Morricone like Spheres, that of talented soprano Tanya Bail, while Faraway Tree, perhaps the most gentle instrumental track, once again looks to childhood and make believe.

A smorgasbord of sambas, soul-grooves, flamenco rhythms and eclectic euro pastiche which still remains true to its Australian heart.